What is Next Level Nutrition?

Through engaging and flexible delivery models, Next Level Nutrition empowers athletes and their supporters of all levels by taking the latest in sport science and nutrition research and translating it into meaningful and practical messages. Alan firmly practices the values of Next Level Nutrition: 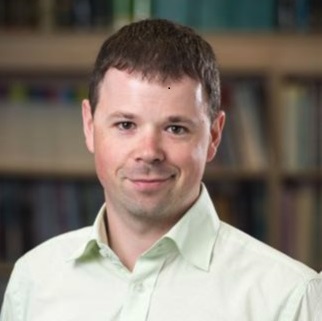 Alan has worked with athletes at all levels of sport. He lectures and conducts research in sports nutrition at Monash University, consults to Triathlon Australia's High Performance Program, and writes for Cycling Tips. He has worked as the dietitian for the Attaque-Gusto cycling team, adventure runner Richard Bowles, several triathlon squads, the Coburg Tigers VFL football club and the Tour de Cure cycling charity amongst others. He has written for Outer Edge Magazine, Trail Run magazine and lectured for Cycling Australia coaches. He has worked with summer and winter Olympians, A-League soccer players, national Taekwondo champions, triathletes, ultra-marathon runners, road cyclists & mountain bikers, boxers and windsurfers. Alan has competed at an international level in sailing, and in endurance mountain biking. Alan recently completed a PhD in sports nutrition at Monash University, looking at the effects of sodium in endurance athletes. He is also the co-host of The Long Munch Podcast, a podcast that answers common nutrition questions asked by runners, cyclists and triathletes.